UK medtech startups set a new record for funding in 2021 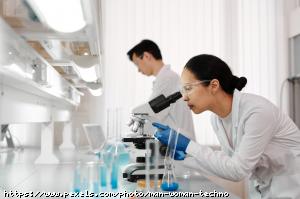 UK biotech and medtech startups set a new record for funding and beat their European counterparts with regards to venture capital and public financing last year. According to a report from BioIndustry Association and analytics company Clarivate, UK startups in the medtech and biotech sectors raised approximately £4.5 billion, with more than half of the amount coming from venture capital companies.

Steve Bates, CEO of BioIndustry Association, said in the report: "The large fundraises showcased in this report are largely the result of overseas investment, meaning the value creation will also be offshored." Bates added that the UK is positioned to be "the global hub for life sciences," but cautioned that there is a gap between the life sciences and finance sectors.

The report shows that the financing record is more successful in the UK than in European peers, with biotech investment on the continent's falling 12 per cent last year. Meanwhile, China, another life sciences hub, recorded a 12 per cent drop in funding during 2021.