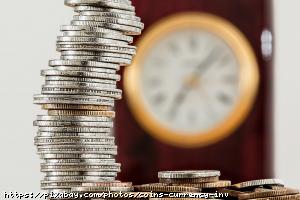 Cambridge-based UK medtech Endomag, which is developing technology to simplify the treatment of breast cancer, has raised £15 million in a funding round led by Draper Esprit. The Series D funding round brings the startup’s total funding to over £32 million.

The funding the company has raised so far will be used to scale its product development and offering, along with its international market reach and team.

Endomag’s technologies locate and stage breast cancer through the use of non-invasive magnetic sensing. The company claims that, so far, its products have helped more than 130,000 women worldwide receive more precise, less invasive treatments for breast cancer.

The company aims to help women avoid unnecessary procedures that could lead to complications post-surgery.

The company’s core offering is its Sentimag localisation system, which features a probe that can be used to locate breast tumours during surgery. The system’s magnetic seed (Magseed) is used to locate tumours, while its liquid tracer (Magtrace) is used to determine whether the cancer has spread.

Next year, Endomag plans to launch the next generation of the Sentimag platform and new Magseed products. The company is also looking to expand its international reach beyond its current base of 43 countries.