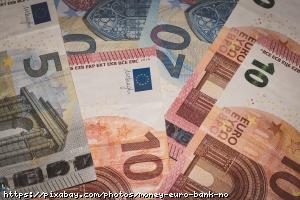 According to a survey of 101 medical technology companies by German software firm Climedo Health, around half of medtech companies forecast that they will spend 5 per cent or more of annual revenue on ED MDR (Medical Device Regulation). A further one-third expect to spend between 1 to 5 per cent of revenue on MDR.

Companies say that factors such as the need to hire more staff, investment in clinical development and other EU MDR compliance-related activities are already causing costs to increase.

Significantly, many report that persistent uncertainty about the impact of the regulation is affecting costs, with close to 70 per cent of those surveyed saying they spend most of their MDR-focused work attempting to understand the requirements.

The survey was conducted among 95 per cent German companies, with 77 per cent being medtech manufacturers, and sought to gauge how much investment at a company level would be involved in MDR.

Climedo largely conducted the research among smaller medtechs with fewer than 100 employees, but also surveyed more than 15 companies with over 1,001 employees.