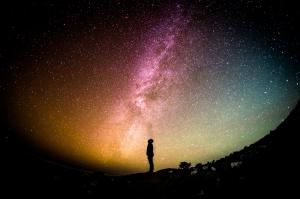 Space launch technology firm Skyrora is set to host a two-day event in February 2019 to inspire 200 young girls to pursue an interest and future career in space science.

The Edinburgh-based company is part of the STEM Ambassador Programme, which aims to educate youngsters across the country about future careers linked to science, technology, engineering and mathematics.

Skyrora, which specifically develops launch vehicle technology, will invite the girls to take part in group activities to encourage them to build rocket models and design meteorite finders. The event will allow the girls, who are part of Gwent Rainbow, Brownie, Guides and Rangers groups, to earn a badge, whilst also being educated on the future career options available to women in such an industry.

According to the United Nations, an estimated seven million new jobs will be created in STEM by 2025, but there will not be enough qualified individuals to fill the positions. With women already under-represented in the field, Skyrora is driven by the need to inspire young women more than ever.

Derek Harris, Skyrora’s business operations manager, said: “The new commercial space race is a great chance to open up a world of opportunity to the next generation of engineers and teach them about possible career paths they maybe wouldn’t have considered otherwise.

“We believe all space companies have a responsibility to inspire the next generation and the opportunity to tell these Brownies a bit about our company, whilst also helping them get their space badge, is a privilege we simply couldn’t turn down.”