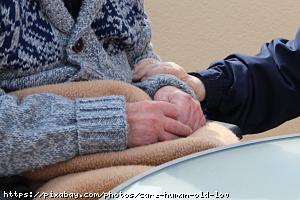 Roche has announced it has begun testing its "brain shuttle" in humans, with the company seeking to revive its theory that the removal of amyloid plaques from the brains of patients suffering from Alzheimer’s can prove efficient, in spite of several previous failures.

The “brain shuttle” is an experimental gantenerumab monoclonal antibody, which is designed to operate across the barrier separating circulating blood from the brain.

The technology aims to deliver a more effective payload than traditional medicine, which often only deliver a small fraction of the drug to the central nervous system.

Azad Bonni, Global Head of Neuroscience & Rare Diseases at Roche, confirmed to a meeting of investors and analysts that Phase 1 trials of a version of the antibody have begun. Bonni said of the “brain shuttle” that it “should lead to faster and wider access to the target”.

“We should see faster amyloid-beta removal throughout the brain tissue. The unique access to the target is very exciting here.”

The idea of clearing amyloid plaques from the brains of patients in order to halt or slow the advancement of Alzheimer’s is one that Roche has been studying for more than half a decade. Many previous drugs have failed, but the continuation of Roche’s work shows they still have some belief in the idea.