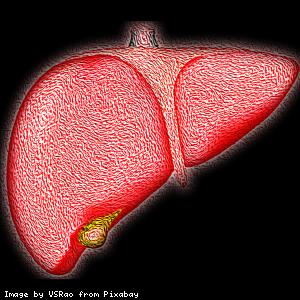 Medical technology company, Predictive Health Intelligence and announced that it has begun the latest phase of its project to find hidden cases of liver disease.

The company, which is based in Somerset, is using a case-finding approach as well as HepatoSIGHT technology to identify previously hidden cases of liver disease.

Tim Jobson, medical director and chief investigator for the Somerset Liver Improvement Project, said: “The response we have had so far from patients has been very positive, reassuring us that this approach is better for the clinicians, the healthcare system and most importantly, the patients.”

According to Predictive Health Intelligence’s website, Liver disease affects one in nine of the UK population and accounts for 26,000 premature deaths and 100,000 years of lost life each year. It costs the NHS £6bn annually, fully 5 per cent of its budget. However, liver disease is often symptom-free and most people who die from it don’t see a doctor until it’s too late for treatment.

The HepatoSIGHT technology, which has been developed by Predictive Health Intelligence, is a case-finding search engine which uses data from existing blood tests and new technology to identify patients most at risk of developing the disease. The newest phase of the project is to recall the first patients, who may be at risk for developing liver disease

The overall approach of the project is to leverage this technology without adding any extra work or time to clinicians’ already busy days.