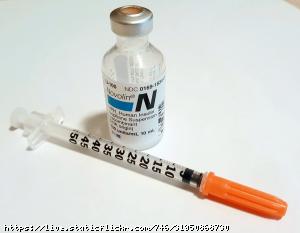 Medtronic has announced that it has launched the world's first 7-day insulin infusion set across a number of European countries.

The new hardware effectively doubles the lifespan of infusion sets, which typically require the infusion tubing to be changed every three days.

According to Medtronic, the new set is compatible with the medtech's MiniMed 600 and 700 series pumps. The new set, however, provides improved tubing material and connector with the goal of reducing the loss of preservatives and preventing tub blockages. The new 7-day infusion set also keeps insulin chemically stable over time to allow for fewer interruptions to insulin therapy.

The set also comes with an adhesive skin patch, which extends the total wear time and ensures that it remains comfortable over the week.

The new 7-day set will first be released in Finland and Belgium, before being rolled out across a number of additional European countries throughout the remainder of this year.

The infusion set has been designed in partnership with ConvaTec's Unomedical, which is one of the world's largest producers of insulin infusion sets. As a result, it is currently being investigated for potential use in the US but it has not yet been approved for distribution.