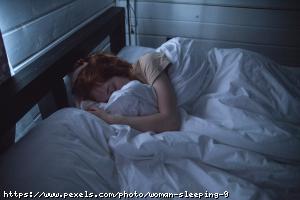 Entitled "Treating Obstructive Sleep Apnea using Targeted Hypoglossal Neurostimulation (OSPREY)", the study seeks to demonstrate the safety and effectiveness of the LivaNova aura6000 System. The aura6000 system is an implantable hypoglossal neurostimulator that has been designed to treat adult patients with moderate to severe obstructive sleep apnea (OSA).

LivaNova's new system is being marketed as an innovative alternative to the traditional continuous positive airway pressure (CPAP) machine. It generates stimulation through a programmable and rechargeable pulse generator implant (IPG), which is placed inside a subcutaneous pocket near the clavicle of the patient via an outpatient surgery.

The patient experiences mild stimulation pulses from the IPG, which are delivered to the hypoglossal nerve and stimulate the tongue during sleep to keep the airway open. This system removes the need for marks, hoses or mouthpieces.

Commenting on the new technology, Dr. Atul Malhotra, Professor of Medicine at University of California, San Diego and Principal Investigator for OSPREY, said: "The aura6000 is designed to maintain muscle tone of the tongue and upper airway so that airway obstruction and resulting sleep apnea are significantly reduced or eliminated."