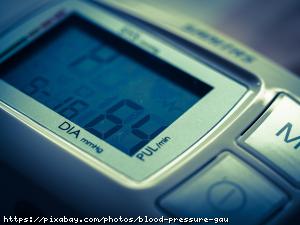 The Global Medical Device Nomenclature (GDMN) Agency has welcomed the UK’s new Medical Device Information System (MDIS), saying it will be a “valuable resource” for the UK.

The UK-wide MDIS was introduced on January 1 and requires medical devices sold in the UK to be registered with the Medicines and Healthcare products Regulatory Agency (MHRA).

The regulation brings the UK in line with the likes of the USA, Russia and Canada in identifying medical devices using the GMDN. The GMDN was implemented in 2019 by the MHRA.

GMDN CEO Mark Wasmuth called the move a “huge boost for international harmonisation as well as leading to a valuable resource for the UK healthcare sector.”

Wasmuth added: “With millions of medical devices being manufactured around the world, most with long and complicated names, it is often hard to know if two devices do the same function or something different.”

“That is huge problem when it threatens patients’ wellbeing if the wrong equipment is ordered or, worse, used. Bar codes do not help here, and so this danger is overcome through having a consistent and clear form of naming – a nomenclature.”

“I expect to see [a] growing number of MedTech businesses using this MDIS database as a valuable resource because the GMDN enables the data to be easily analysed, and also compared with devices used in other countries.”