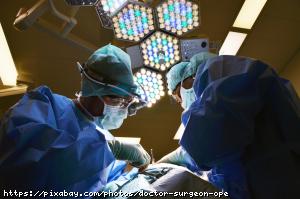 The UK’s medtech regulator, the Medicines & Healthcare Products Regulatory Agency, has announced that manufacturers of paclitaxel-eluting balloons for use in peripheral arteries must include a warning label about risks posed by the devices.

According to a 2018 analysis published in the Journal of the American Heart Association, patients treated for peripheral artery disease using paclitaxel-coated balloons and stents may be at higher risk of late death than those treated with uncoated balloons.

The changes to labelling will be applicable to the instructions for drug-eluting PAD devices throughout Europe. Instructions must now include a warning alongside a summary of the findings from the Katsanos publication, to be supplemented with clinical data specific to each device.

Manufacturers who produce devices which will be affected by the regulation change are B. Braun, Biosensors Europe, Biotronik, Boston Scientific, Cook Ireland, Lutonix, LVD Biotech, Medtronic and Spectranetics. No devices are being recalled as part of the changes.