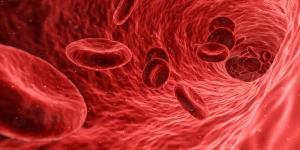 Motion control and automation systems manufacturer Aerotech has developed a new device to facilitate the production of stents for use in surgery.

Called VascuLathe, the device boasts a fully-integrated motion system to allow for both linear and rotary movement, and combines an automated material handling function.

Aerotech has said the development of the VascuLathe technology will increase throughput by two to five times in comparison to conventional designs, and will even account for further manufacturing tolerances in the sub-micrometre range.

The VascuLathe features a wet-cutting configuration for those who require a coolant to be applied during the process. It can be calibrated to cater to numerous blocks by controlling the cutting speed to minimise geometrical errors and devising less-invasive paths.

“With our motion systems and components, we offer medical technology manufacturers a competitive advantage in a cut-throat market.”