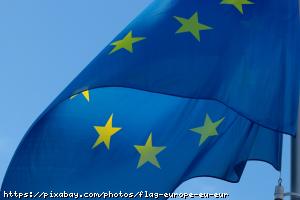 The Tendyne system is designed for instances in which a mitral valve is too badly damaged to be repaired, or for patients who are at a high risk for open heart surgery.

With the approval, Abbott will be able to expand the potential patient population it is capable of addressing beyond those who are candidates for valve repair with its MitraClip device.

MitraClip generated worldwide sales of almost $700 million in 2019, an increase of around 30 per cent on 2018. Tendyne, however, targets mitral regurgitation patients past the point of being good candidates for valve repair.

In an announcement, Abbott said: "The self-expanding valve is delivered through a small incision in the chest and up through the heart where it is implanted in a beating heart, replacing the person's native mitral valve.”

In future, Abbott plans to submit Tendyne for review by the USA’s FDA, which recently approved an Abbott trial assessing MitraClip’s suitability for use in moderate risk patients. The company is currently enrolling Tendyne in clinical trials with this end in mind.

In addition, Abbott is thought to be anticipating further approvals for some of its products, including a CE mark for a modified version of MitraClip called TriClip, which is intended for tricuspid valve repair, and FDA approval for its transcatheter aortic valve replacement system Portico.